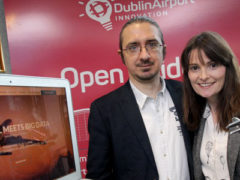 November’s Travel Meets Big Data event at Trinity College, Dublin was a mix of a data analytics contest and an educational event for people interested in travel technology. Organised by… Read more » 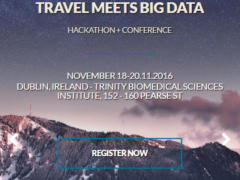 I’m looking forward to speaking at the Travel Meets Big Data hackathon and conference in Trinity Biomedical Sciences Institute(*) next month. I’ll be talking about customer experience, and some of the… Read more » 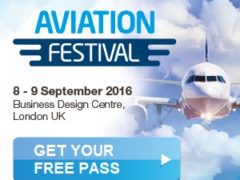 I’m delighted to act as the chair for Aviation IT Show on Thursday 8th, and the AirXperience Show on Friday the 9th. More details on those tracks below. In total… Read more » 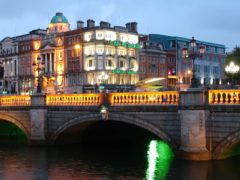 Ireland travel technology survey 2016. As a follow-on from our Dublin Globe list of the 60+ companies doing travel tech in Ireland, Kevin O’Shaughnessy and I wrote a short history and review… Read more »

A conference that used to be about Low Cost Carriers has grown to encompass the entire airline industry and even beyond that to the wider travel industry. I’ll be there… Read more » 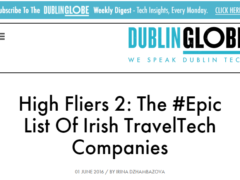 Published today in the Dublin Globe, the most complete list yet of companies doing travel technology in Ireland. The list is mostly Irish companies, but also includes some multi-nationals founded or based outside… Read more » 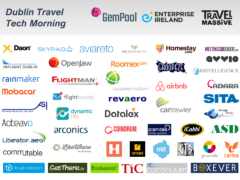 Update: I probably will be saying a few words at the start, mostly about the Irish travel tech scene and the more than 50 companies involved. Update 2: There will be… Read more » 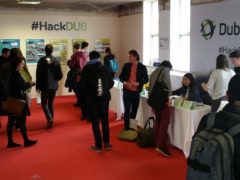 The Dublin Airport Hackathon was a weekend hacking event (for coders and makers) run by DCU Alpha and DAA which produced some interesting projects and prototypes, both in the areas of runway maintenance… Read more » 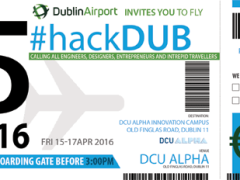 I’ll be attending Dublin Airport Hackathon in DCU Alpha on Friday 15th and Sunday 17th of April. As of now the software developer spots are sold out but there are some… Read more »

“…when we accounted for size (by passenger volume), airline apps were downloaded 14 times more often than airport apps.” Read more on Tnooz Co-authored with Cormac Corrigan.